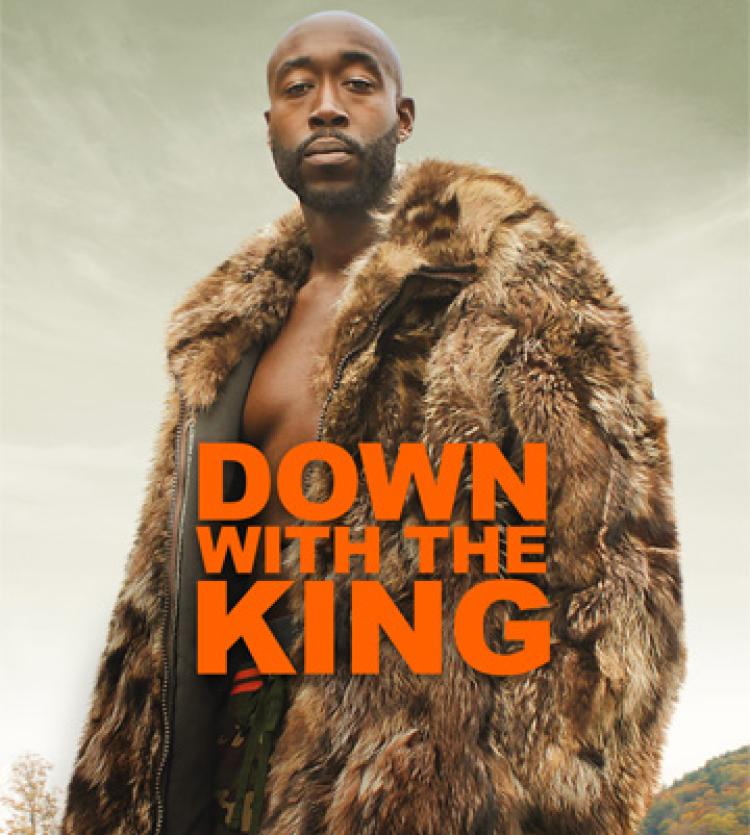 Rap star Money Merc (Freddie Gibbs) has been sent by his manager, Paul, to a rural house in the Berkshires to focus on his next album. Disenchanted with his music career and the 24/7 upkeep that such fame entails, Merc has no desire to write or record music. Instead, he spends most of his time at his neighbor's farm learning about farming and enjoying the simplicity of country life. After Merc abruptly announces his retirement on Twitter, Paul rushes to the countryside to lure him back into the music industry.

‘Down With The King’: Grammy Winner Freddie Gibbs’ Acting Debut Arrives In June

Austin Film Festival Review: Down With the King