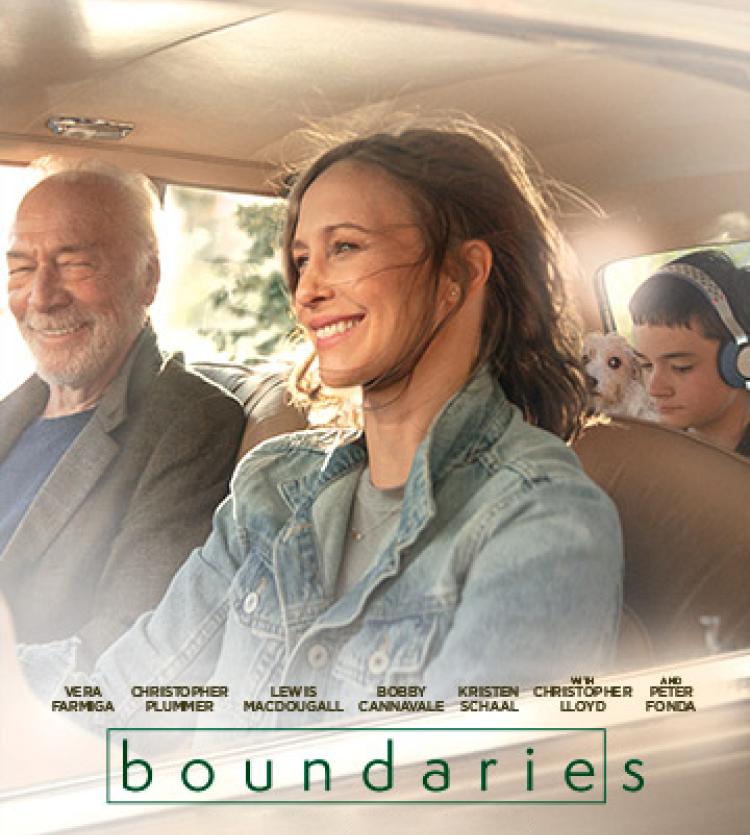 Laura and her son Henry are forced to drive her estranged, pot-dealing, carefree father Jack across country after being kicked out of a nursing home.