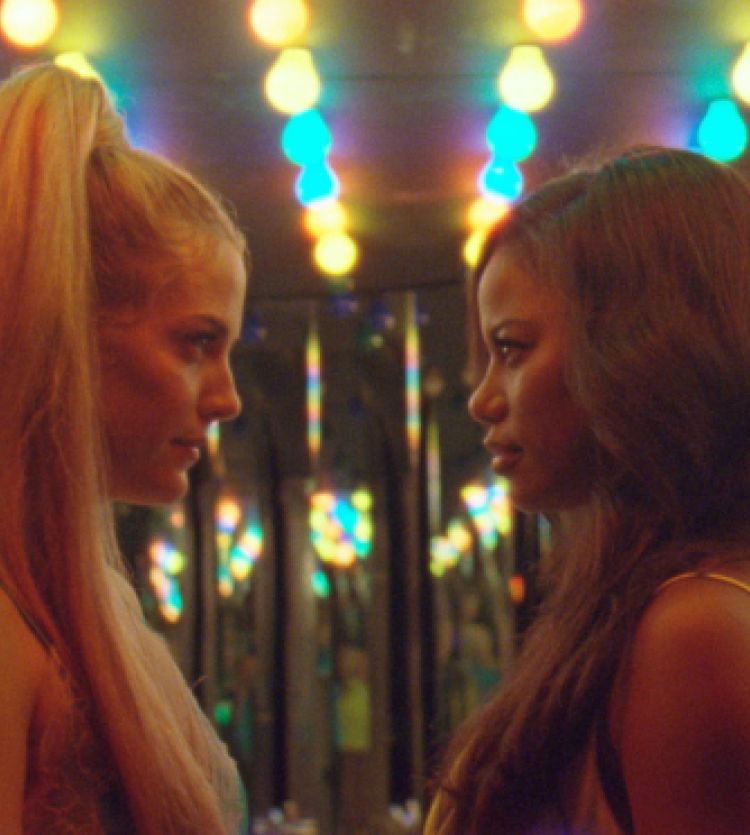 “You wanna hear a story about why me & this bitch here fell out? It’s kind of long but full of suspense.”

Zola meets Stefani at a restaurant where Zola waitresses, and the two immediately click over pole dancing. Only a day after they exchange numbers, Stefani invites Zola on a cross-country road trip, where the goal is to make as much money as possible dancing in Florida strip clubs. Zola agrees, and suddenly she is trapped in the craziest, most unexpected trip of her life.

The 10 best movies of the 2020 Sundance Film Festival

‘Palm Springs’ and ‘Zola’: The Yin and Yang of a Still-Vital Sundance (Column)