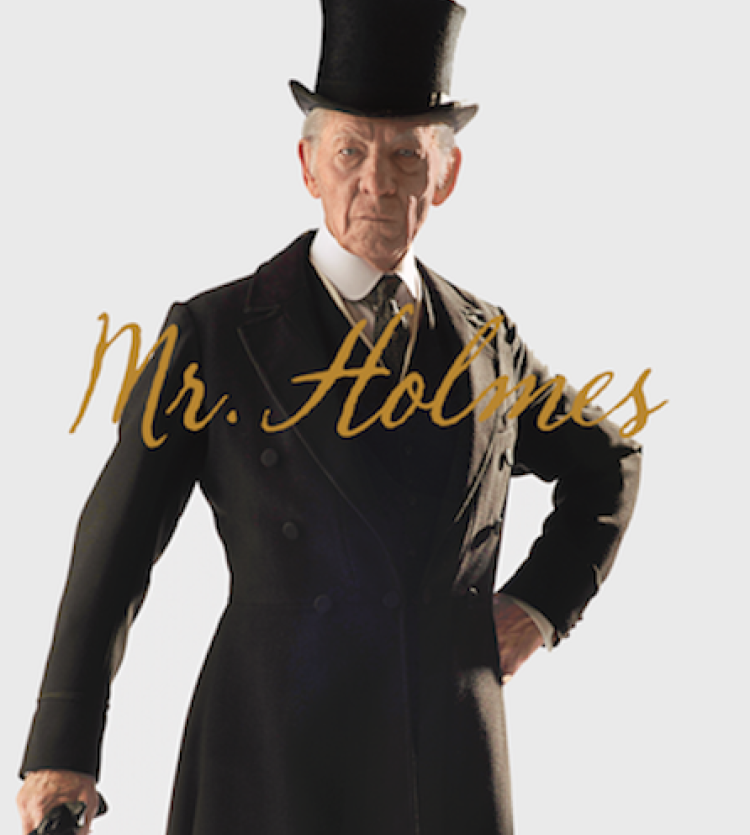 An aged, retired Sherlock Holmes deals with early dementia, as he tries to remember his final case, and a mysterious woman, whose memory haunts him. He also befriends a fan, the young son of his housekeeper, who wants him to work again.