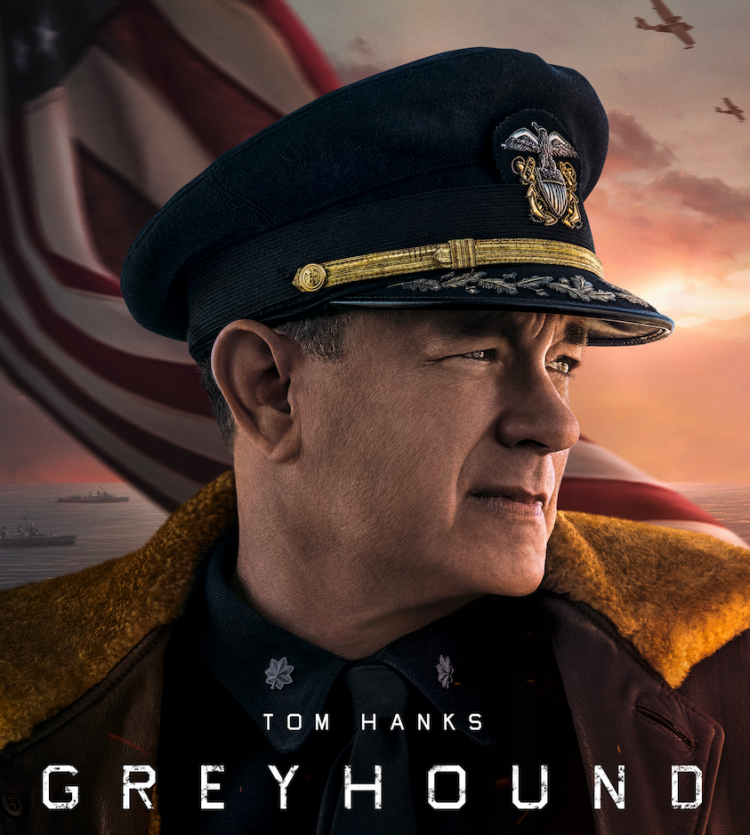 In the early days of WWII, an international convoy of 37 Allied ships, led by captain Ernest Krause in his first command of a U.S. destroyer, crosses the treacherous North Atlantic while hotly pursued by wolf packs of Nazi U-boats.